When it comes to the Net, I’ve got a lot of goodies in my toolbox. Email, Discord, ssh, Telegram, Remote Desktop, Signal, curl, Messages, BitTorrent, wget, RSS feeds, and the list goes on. But of all those tools, there’s nothing more important to my digital workflow than the web browser.

I’ve never measured this in any scientific way, but when I’m using a computer, I’m probably using a browser 90% of the time. I’ve often joked that my favourite operating system is Firefox, because it’s so integral to what I do professionally and personally. But over the last few months, that started to change.

The slowness was always there. I don’t mind it if a web browser can’t render a website in 1.2 seconds or whatever. So long as I can start using the website in five seconds, that seems reasonable on my internet connection. And yet Firefox would spin, idling on the load times. Occasionally I’d have to hit reload to force it to go back and re-request the site. Then there were some sites that were broken in some way. And, while I know some people will jump to the conclusion that the breakage was due to the site being designed for Chrome, that wasn’t usually the case. Firefox wasn’t rendering things correctly. Once again, a reload would fix it.

But before that, Firefox started adopting behaviour that was very Chrome-like in nature. They dropped support for their native XUL extensions and moved toward an extension framework uncreatively named WebExtensions. Chrome uses WebExtensions as the basis for their browser add-ons. XUL had a lot of features that WebExtensions lacked simply because XUL had a more open access philosophy. Sure, Firefox switched away from XUL for security reasons. But whenever someone brought up the idea of maybe fixing XUL to harden it and close security problems, Mozilla’s answer amounted to “No, because LOL.”

To quote Douglas Adams, that “…made many people very angry and has been widely regarded as a bad move.”

But if you’re going to switch to another extensions framework, that’s already used by another browser, and that browser has a thriving web repository of extensions… Then surely you’d make it easy for your browser to access that repository and install those add-ons, right?

Once again, no. Because LOL.

Sure, it can be done. But the developer has to build a cross-compatible add-on or the user has to hack the add-on to install it. At that point, why bother?

The fact is that Mozilla seems to forget that their core product is a web browser. They should be investing their time and energy into that because, goddess knows, Firefox could use some touch up. But instead of optimizing speed, fixing breakages, and perhaps making it so you can use that widely available store of browser add-ons….

They updated the user interface. Users were predictably underwhelmed.

But things were going on in the background. Lots of things. So many things. And most of them failed. Rather than concentrating on the browser, Mozilla spent time, money, energy, and developers on:

There’s a website that lists the tombstones in Mozilla’s graveyard. It worries me that Firefox may show up there one day.

I’ve stopped using Firefox before to try other browsers, but most recently I tried switching to Brave. It’s open source, Chromium based, privacy respecting, and even more privacy respecting since I install add-ons that disallow ads, trackers, fingerprinting, and all the other things that are ruining the web. I switched over maybe two months ago? And I’ve never gone back. I mean, Firefox is still installed on all of my computers, but that’s because I write web apps in PHP and need to test on various browsers. On every computer, Brave is the default browser.

I won’t get into my “advertising is cancer” or my “advertising ruins everything” rants. The descriptions of those rants briefly lay out my reaction to this news. The Suggest feature is on by default, and transmits your data to Mozilla. Sure, Mozilla says your data is protected and everything is private, but they also didn’t pop right up in the browser, post-upgrade, and let you know about this swanky new feature did they? According to The Verge, Firefox might throw an alert letting you know about “contextual suggestions” which doesn’t even rhyme with “Firefox Suggest” or “advertising.” I’m not saying that’s sneaky or underhanded.

But it sure floats like a turd in a punchbowl.

Yes, of course, you can turn it off. But you have to go spelunking through settings to do so. I should be so happy that it doesn’t have to be done through about:config. I suppose I’m an old man yelling at a cloud, but it saddens me that everything on the planet seems to be incorporating strategies to make money by selling things to me. Things I don’t want, things I don’t need, and let me tell you — most of these “targeted ads” fall so short of the mark that they’d be comical if they weren’t so annoying.

Mozilla’s mission used to be privacy, an open web, and an alternative to the Chromium based browsers. They may yet return to that mission one day, perhaps after they rehire some of those developers they laid off, and realize that they’re a browser company. I’ll check in on that from time to time, but in the meantime? I guess my favourite operating system is Brave. 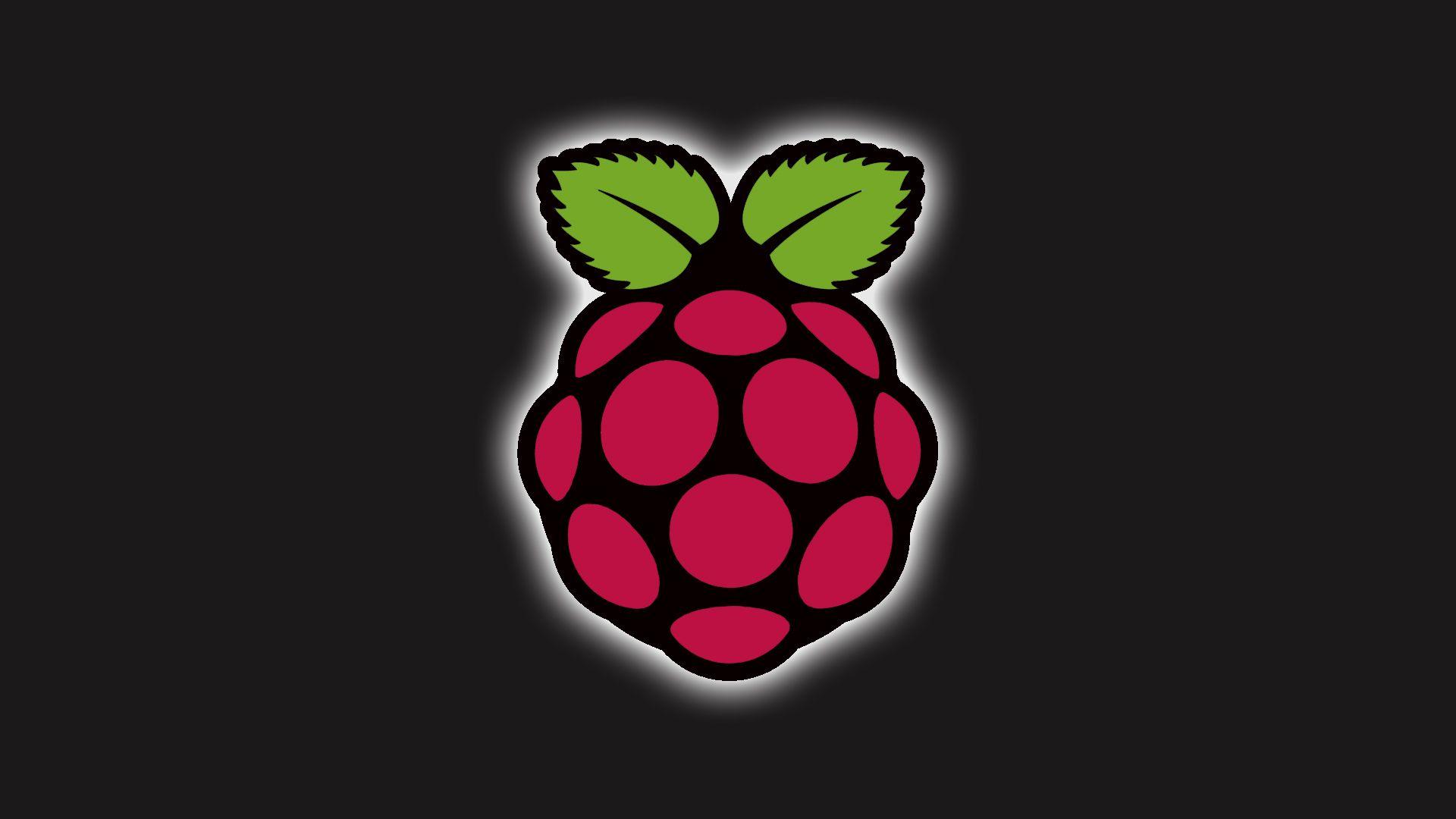 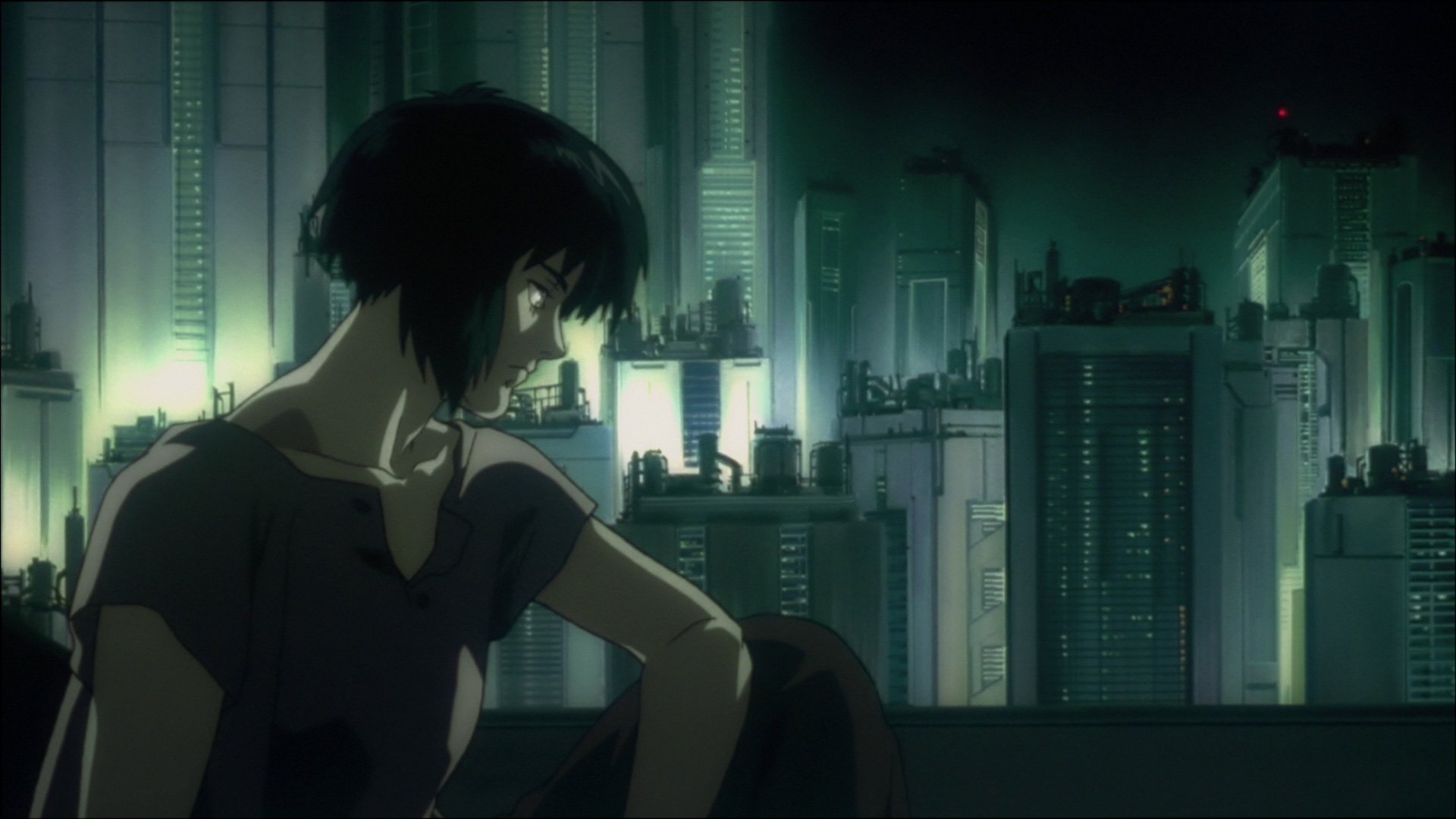 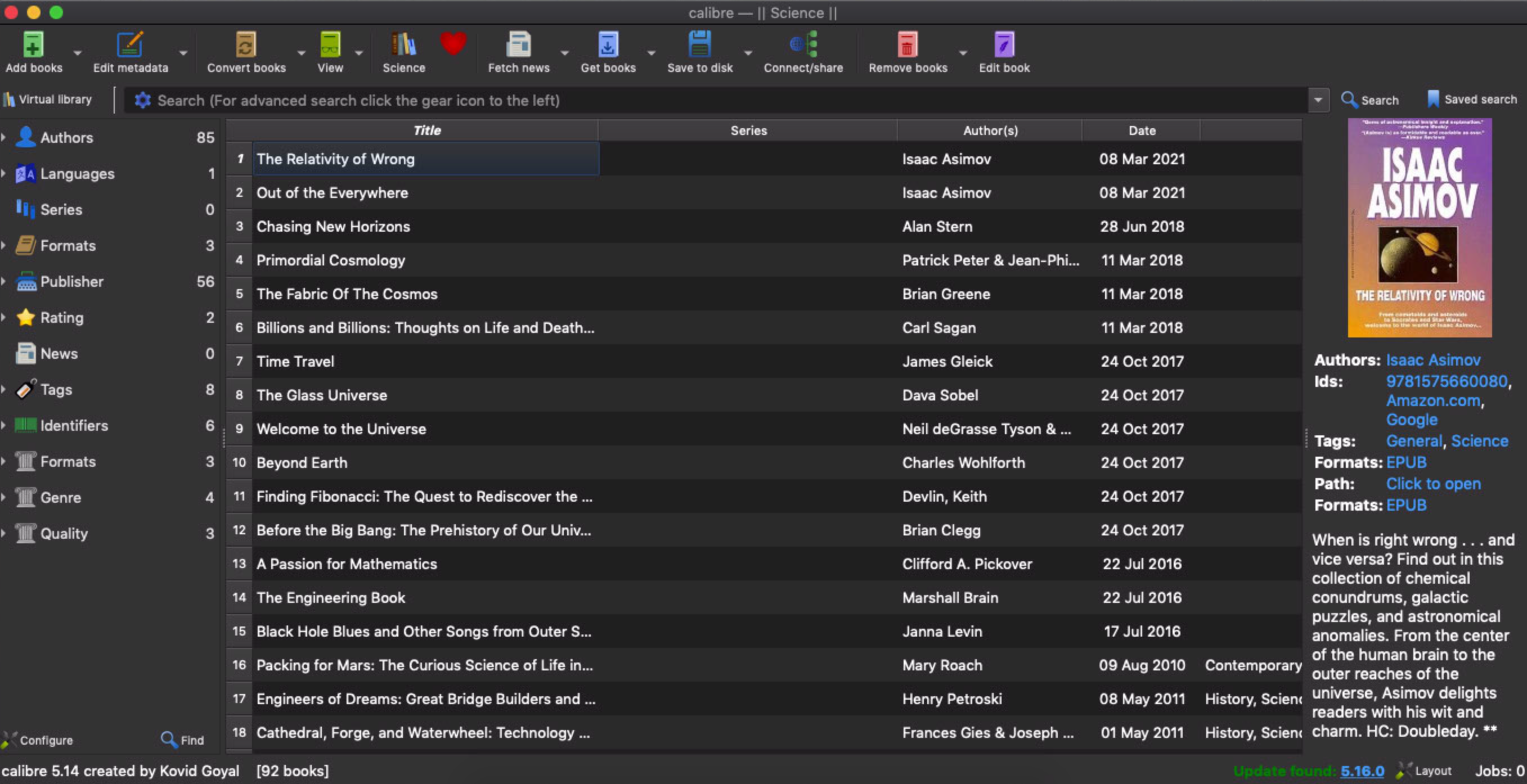