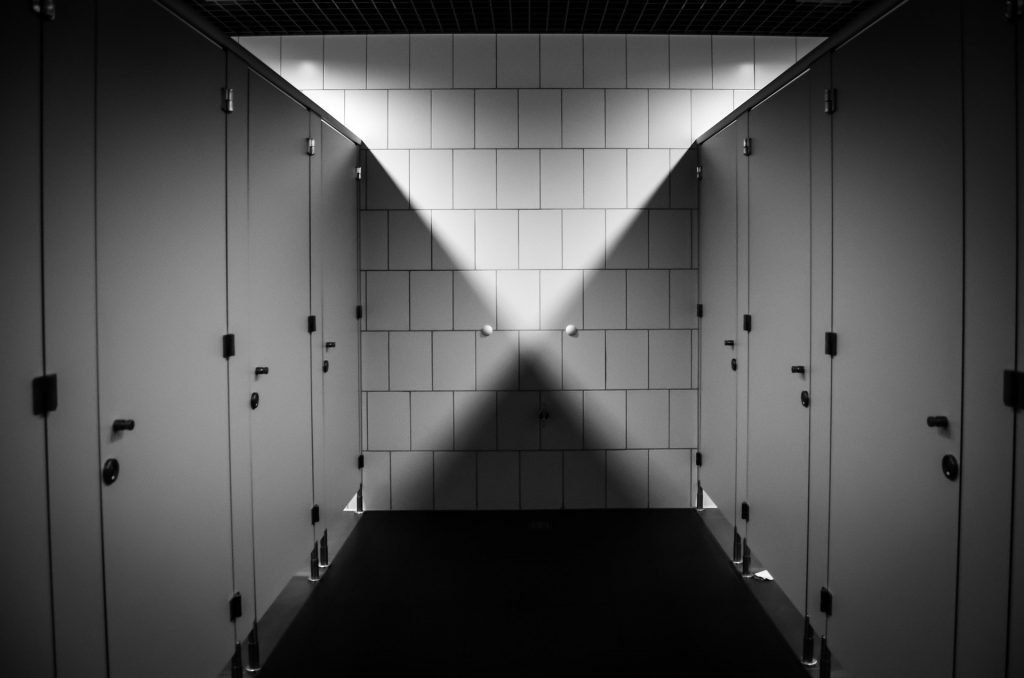 A rare look inside the data centre for an online advertising network.

I consume a tonne of online content every day.

That shouldn’t surprise anyone. I’m sure many of you reading this do too. Hey, you’re having a look at this post, so I assume you’ve read other things before this and that you’ll click on something afterwards. I seriously appreciate you taking a few minutes to read my drivel and I appreciate others who share their thoughts, creativity, journalism, and work on the web.

But I’m blocking your ads, and I’m sorry. 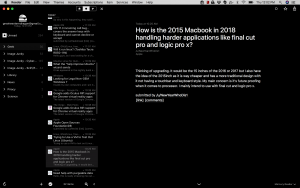 Every morning, I open up an app called Reeder, either on my MacBook Pro or my iPad Pro. Reeder is an RSS aggregator. You add RSS feeds to it, and it’ll hit those feeds on the regular and deliver the content therefrom. I’ve been using it for years, and I seriously like it on both operating systems. Reeder is fantastic in that you can categorize all your feeds and have them laid out before you. Sometimes I skip a bunch of things but, depending on the category, I’ll look at everything in the list. You can view the content of the RSS item right there in the app as it uses a built in browser on both macOS and iOS. But that browser has a flaw, no ad blocker.

While you can send content from Reeder to your primary browser, it’s convenient to read the stuff there in the app. That means I’ll see some of my favourite websites with ads, and I’m mostly okay with that since Reeder is sandboxed on both platforms. Today, one of my favourite webcomics has a new post. Nothing new about that since it’s a Monday-Friday comic. Like many other websites, they give you basic information in the feed, but you need to go to the site to get the new strip. I’m okay with that. They want you to see the ads and generate some revenue, and I do get to do some of that when I open their site in Reeder’s browser. So I hit V on my keyboard, the shortcut to view the post in Reeder’s browser.

I saw the comic for just a second, enough to read a couple of words. Then a full-screen advertisement filled the browser, totally redirecting me to another site off the comic’s website. (I’m intentionally not naming names. It’s not the comic artist’s fault that this happened. They have an ad network to facilitate making money from their work, and they trust that ad network won’t screw them in exactly the manner that this ad network screwed them this morning.) So to recap the last five seconds:

I’m sorry, but fuck that. 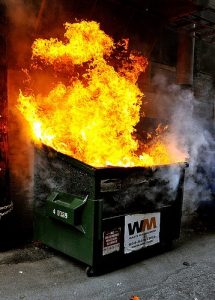 If you don’t know what MacKeeper is, let Peter over at iMore explain it to you. Essentially, it’s the grand-daddy of macOS malware. It purports to do amazing things for your Mac, from keeping it free of digital gunk, to optimizing its speed, and providing security. Not only does it do none of these things, it buggers your Mac to the point of making it unusable. It’s hard to get rid of too, like uninstalling an anti-virus system on Windows. MacKeeper embeds itself so deeply in your system, getting rid of it completely and with certainty requires you backing up your data and starting fresh.

So there I am, 5:30 in the morning, sitting at the breakfast table, looking at an ad for the software anti-Christ that popped up on a website I visit every weekday. A website where the creator just wants to make money off their work, like anyone else in the world. But they’re at the mercy of an ad network that allows for this kind of activity. Whether it’s intentional or not, their ad network, powered by Sortable from the looks of things, allows an ad to run its own code that’ll redirect a browser away from the site they’re providing ads to.

I sighed, closed that browser window in Reeder, and tapped the B key; opening the link in Firefox where I’ve installed uBlock Origin and Privacy Badger. I’ve installed those add-ons not because I want to block ads and thus screw over online creators. I’ve installed them because I’ve yet to find a single, trustworthy ad network that doesn’t screw its users and readers in the same manner Sortable screwed this webcomic. They’re all creepy, they’re all tracking you, and they’re taking in as much data as possible so they can show you more relevant ads. Even if there was an ad network that didn’t do this, how would I know which sites use it?

Most websites don’t talk about their ad networks, except occasionally to apologize for behaviour like this. Ad networks are the dirty, unspoken topic on almost every site you visit. In some cases, the site’s owner can’t talk about the ad network because that’s part of their agreement. They’re at the mercy of the network, what it does, what it delivers, and how it behaves. Even worse, say a non-technical user saw that ad and installed MacKeeper. Who would they blame when they notice that their system turned to crap?

It sure isn’t going to be Sortable.

Ads aren’t a dirty secret here on Cyberpunk Librarian. I’ve never had ads in the past. I don’t have ads now. And I will not have ads in the future. While I support a creator’s right to make money online, the advertising world in general disgusts me. If you ever see an ad on this site, let me know. Because either something went sideways at the speed of sound, or I’ve been hacked.